No products in the cart.

Mark Mobius: Hold 10% in physical gold as an investor, currencies globally to be devalued

Mark Mobius, the executive chairman of Templeton Emerging Markets Group says investors should hold 10% in physical gold. He suggests that he believes currencies globally will be devalued and this is a good way to hedge against any risk.

Mobius, a thirty year veteran at Franklin Templeton Investments and expert on the foreign exchange market believes that an increase in government spending will lead to devaluation of currencies.

Veteran investor Mark Mobius predicted that currencies across the globe are set for a major devaluation. Investors should keep 10 percent of their portfolio in physical gold as protection from this global financial crisis, he said on August 30th.

In an interview to Bloomberg, Mark Mobius expressed concerns about the likely currency devaluation next year due to increased government expenditure in form of pandemic stimulus. He cited this as a reason behind his concern and added that he expects “an incredible amount” of money would be printed globally which will lead to such issues.

Considering the above scenario with an economic slowdown beginning, “10 percent of investments should be put into physical gold”.

“It is going to be very, very good to have physical gold that you can access immediately without the danger of the government confiscating all the gold,” Mobius was quoted as saying.

The remarks by Mobius come in the backdrop of bullion rates decelerating following a global rollout. The lockdowns that were imposed to combat the epidemic last year caused prices to soar, but now they are dropping again due to lower demand for gold and silver as investment assets.

The spot bullion price reached £1500 about a year ago and has since lost 4% of its value. In the UK, gold prices had breached £1500 last August and are currently hovering around the £1300 mark.

In response to the global economic downturn, most countries have increased their spending in order to stimulate the economy. This increase has led to inflation and a higher deficit-to-GDP ratio for many nations across the globe.

The global gold-backed holdings have declined 8.5% over the past year as investors are turning more towards equities and other markets amid their strong performance.

Other posts by Zbigniew Grezlikowski

Dragons fly as Chinese millennials take a shine to gold

September 13, 2021 0
For many affluent young Chinese consumers, modern simplicity is out and tradition is back in when it comes to jewellery. Sales of gold bracelets, pendants,... Continue reading

September 10, 2021 0
Billionaire hedge fund manager Leon Cooperman says if you don’t understand Bitcoin, it means that you’re old. In an interview with CNBC, Cooperman, who is at... Continue reading

Price gains for gold, silver as bargain buyers step in 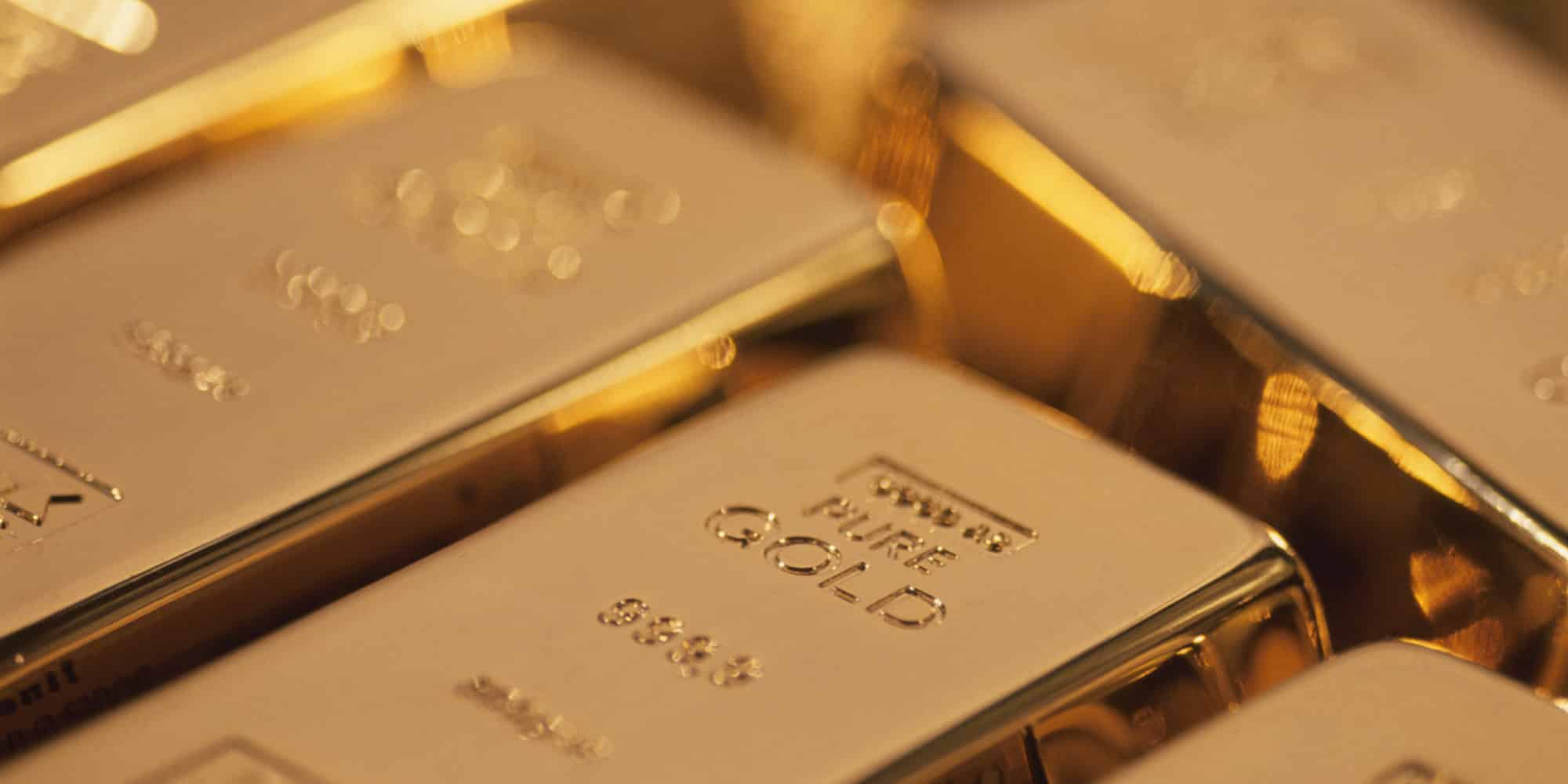 August 23, 2021 0
The precious metal is making a comeback, with prices surging and stocks rising in recent days. We have been looking at strong rallies points in... Continue reading